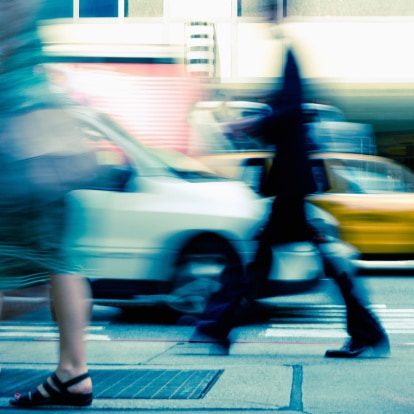 IBOR transition in Europe has taken another step forward. On Monday, May 6th, the European Money Markets Institute (EMMI), which is the administrator of both the EONIA and EURIBOR benchmarks, applied to the Belgian Financial Services and Markets Authority (FSMA) for authorisation to compute & publish “reformed” Euribor. EONIA and EURIBOR are two of the main euro-denominated measures of money market lending rates and are widely used as a reference for pricing mortgages, credit cards and other products. According to the ECB, there is an estimated €22 trillion of EONIA-linked derivatives contracts in existence and €109 trillion linked to EURIBOR. But EURIBOR is also referenced by many retail financial services products, such as mortgages and student loans, across millions of customers within Europe. The application is ahead of the 1/1/2022 deadline for benchmark transition set under EU BMR.

The challenges for EONIA are fundamental and EMMI has announced that it is not possible to make the benchmark IOSCO/BMR compliant, requiring the benchmark to be replaced. The likely replacement risk free rate is ESTER, administered by the ECB. ESTER will be due for initial publication in October 2019. The ECB Working Group has indicated its preference for EONIA to be modified to ESTER plus a spread for a limited period, expected to be between October 2019 and the end of 2021. Unlike EONIA, which will be replaced by ESTER, EURIBOR is not being replaced, rather it is being reformed away from a quote-based methodology to a hybrid rate based more on underlying transactions.

In terms of international alignment, this move brings Europe closer into line with other jurisdictions. In the US, the FRB has been publishing SOFR, its replacement risk-free-rate to USD LIBOR, since April 2018 and in the UK the BoE has been publishing the sterling equivalent risk free rate (SONIA) for a similar timeframe. The ECB is due to start publishing the Euro risk free rate (ESTER) in October 2019. It is expected that LIBOR and EONIA (ESTER+fixed spread) will be replaced fully by 1/1/2022, but reformed Euribor may well live longer than either LIBOR or EONIA. This means that until 1/1/2022 the euro area may have a “hybrid” system, with reformed EURIBOR, amended EONIA and the new ESTER rate co-existing. This contrasts with the US and UK, where regulators are messaging for LIBOR to be fully replaced by the end of 2021.